Cary Hudson is a singer-songwriter and guitarist from the great state of Mississippi who resides somewhere between Memphis and New Orleans. He is a former drugstore clerk, landscaper, farm hand, waiter, house painter, pizza deliverer, and fry cook who currently spends his time canoeing the creeks of south MS, riding his bike to the snowcone stand, and going for leisurely walks with his dogs.

Cary’s music career began with a bang when his band placed third at the Sumrall High School Talent Show in 1980. In the late 80’s he moved to Oxford and started The Hilltops with John Stirratt (currently bassist with Wilco), and shortly thereafter John’s twin sister Laurie joined the band. After five years of touring, recording, and liver damage, The Hilltops called it a day and Cary and Laurie moved to Los Angeles in 1990.

While living in Venice, Cary worked in a deli and hung out with the guys in Weezer (fun), walked on Zuma Beach hoping to meet Neil Young, started a band called Blue Mountain with Laurie, and experienced the Rodney King riots (not fun). After moving back to Oxford in 1992, Blue Mountain began touring nationally, signed a deal with Roadrunner Records, and recorded their classic Dog Days album with producer Eric “Roscoe” Ambel. They went on to record more albums, played shows with Uncle Tupelo, Son Volt, Wilco, The Jayhawks and Wille Nelson, were the cover story of the second No Depression magazine, and in 2011 were voted “Most Legendary Oxford Band” by the readers of The Local Voice. After parting ways with Roadrunner, Cary and Laurie started Black Dog Records with Chris Hudson and released albums by Blue Mountain and Marah, among others.

Blue Mountain went on hiatus in 2002 and Cary began working as a solo artist, touring and releasing five albums. Blue Mountain reformed in 2007, recorded Midnight in Mississippi and toured extensively in the US and Europe. In February of 2013 Cary and Laurie announced that Blue Mountain would play it’s final show at the North Mississippi Hill Country picnic that year.

Cary has played guitar for Bobby Rush, RL Burnside, Big Jack Johnson, Shannon MacNally, Dayna Kurtz and many others in his close to thirty years on the road. He was chosen as one of the Top Ten Alternative Country Guitar Players by Gibson magazine, and his songs have appeared in TV shows and movies including the George Clooney film “Up in the Air”. He recently released his sixth solo album,Town and Country (mixed by Multi-Grammy winner Trina Shoemaker). Blue Mountain’s tune “Mountain Girl” to be on SundanceTV series Rectify, episode #304. Cary’s sincerely trying to be a better person, and hopes to someday whistle like Professor Longhair. 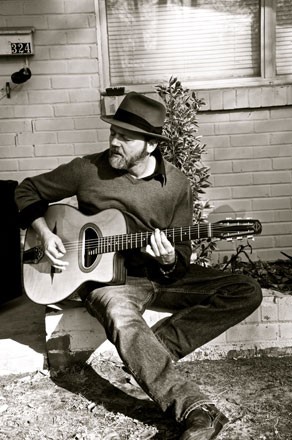 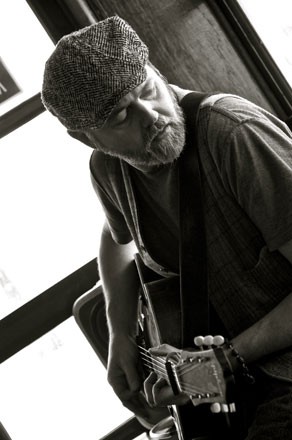 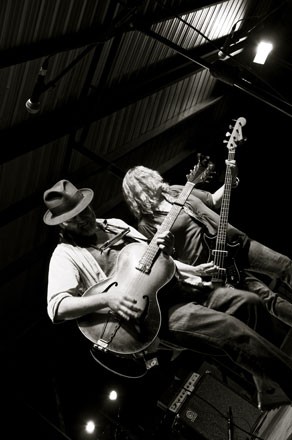 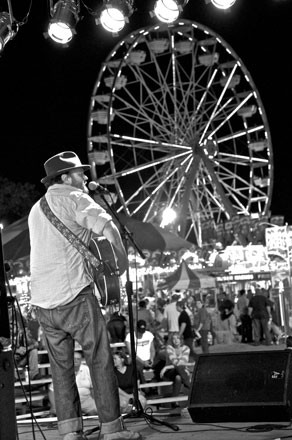 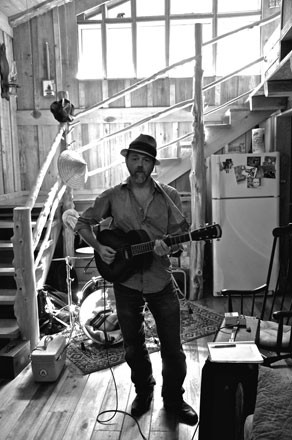